Tag Archive for Born Not Raised: Kids at Risk 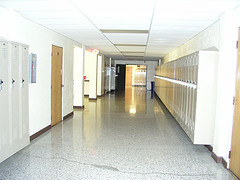