Common Ground: Housing the Most Vulnerable 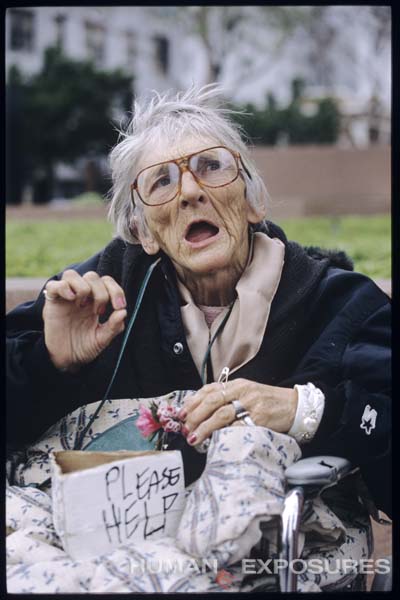 So, what is Common Ground doing? How is it providing a roof to some of the most vulnerable homeless on the streets?

Kara A. Mergl, Director of Research and Evaluation at Common Ground, writes the following on the 100,000 Homes blog:

I guess you can say it all began back in 2003 when Common Ground began piloting its Street-to-Home method. West Midtown Manhattan and the Times Square area of NYC certainly did not look the same back then as they do now.  The program’s major strides were made between 2005, when Becky Kanis made her first NPR appearance, and 2007, when the number of homeless in Times Square decreased by 87%; from 55 street homeless down to just 7. Today, there is only one remaining homeless individual still sleeping on the streets. New York City’s Department of Homeless Services recognized the success of this method and in 2007 deployed it across all five boroughs. The question remained, however, if this method would succeed outside of New York City.

The ability to replicate results is important. Common Ground’s expanded efforts yeilded tangible and positive results in a variety of urban areas, including Los Angeles County:

Other communities, such as Denver, Atlanta, Boston, Chicago, and Washington, D.C., began to take notice. One of the first partnerships around this method was with Los Angeles County and Project 50. Project 50, championed by supervisor Zev Yaroslavsky, brought together 24 public and private agencies with the shared goal of identifying and housing the 50 most vulnerable homeless individuals living on the streets of Skid Row. At the one-year anniversary of the initial registry, by all measures, Project 50 was a success; 49 individuals housed and an 88% retention rate.

The LA effort proceeded one person at a time. Maurice Lewis was the first people to be handed a key through the program. Aged 54, Lewis had been living on the streets for about a year when he was approached. He said he had spent years “drinkin’ and druggin’,” and also he had heard voices periodically.

The LA Times reporter Christopher Goffard did a great four-part series on these efforts, from which we glean the rundown — in plain English — on how the program works from the standpoint of someone being aided by it:

The terms of Project 50 were explained to him: We have a room for you, your very own. You don’t have to see a shrink. You don’t have to attend substance abuse counseling. All that’s required is that 30% of your income — in Lewis’ case, a $221 monthly general relief check from the county — go toward rent.

The effort is far from over. As the next stage begins, teams of volunteer with be registering the homeless in San Diego. Applying the Plan to End Chronic Homelessness, prepared by the United Way in 2006, is the next step. Training sessions will be held for almost 150 members of the community and civic leaders during the week of September 19.

This training will prepare them for the three consecutive days of pre-dawn excursions onto the streets, during which they will survey and talk with the homeless. The data collected will be used to ID the most vulnerable of that population and get them into housing over the weeks or months following the survey.

If you are interested in more information or in volunteering to assist with the survey, you can check out the San Diego Clean and Safe website.

Source: “Project 50: Four walls and a bed,” LA Times, 08/01-07/10
Image copyright Susan Madden Lankford, from the book “downTown USA: A Personal Journey with the Homeless.” Used with permission.
Visit Us on Facebook: Humane Exposures Publishing , downTownUSA, Maggots in My Sweet Potatoes, It’s More Expensive To Do Nothing